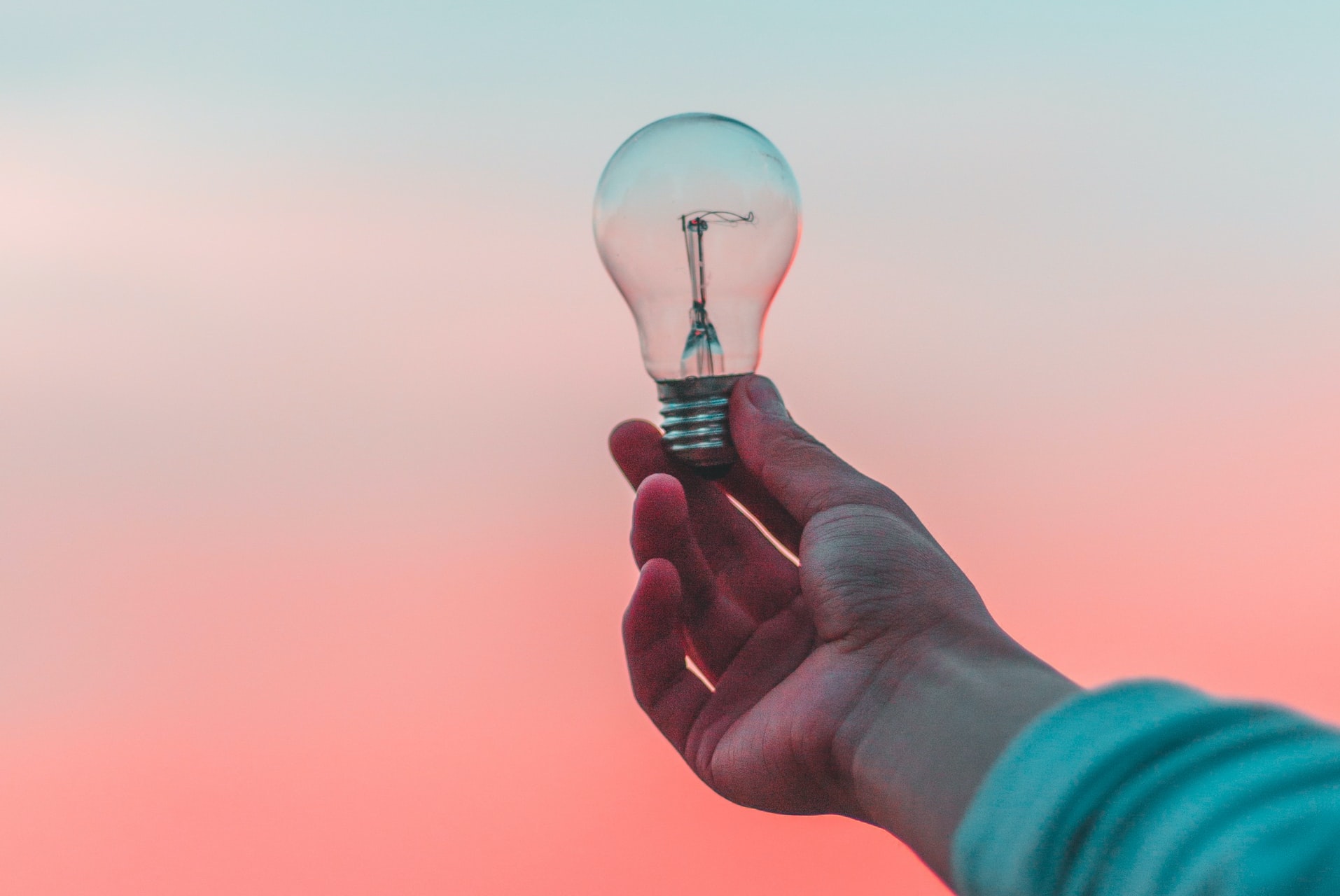 Until now, trying to style an article, document, or blog post with Tailwind has been a tedious task that required a keen eye for typography and a lot of complex custom CSS.

By default, Tailwind removes all of the default browser styling from paragraphs, headings, lists and more. This ends up being really useful for building application UIs because you spend less time undoing user-agent styles, but when you really are just trying to style some content that came from a rich-text editor in a CMS or a markdown file, it can be surprising and unintuitive.

We get lots of complaints about it actually, with people regularly asking us things like:

Why is Tailwind removing the default styles on my h1 elements? How do I disable this? What do you mean I lose all the other base styles too?

We hear you, but we're not convinced that simply disabling our base styles is what you really want. You don't want to have to remove annoying margins every time you use a p element in a piece of your dashboard UI. And I doubt you really want your blog posts to use the user-agent styles either — you want them to look awesome, not awful.

The @tailwindcss/typography plugin is our attempt to give you what you actually want, without any of the downsides of doing something stupid like disabling our base styles.

It adds a new prose class that you can slap on any block of vanilla HTML content and turn it into a beautiful, well-formatted document:

For more information about how to use the plugin and the features it includes, read the documentation.

What to expect from here on out

What follows from here is just a bunch of absolute nonsense I've written to dogfood the plugin itself. It includes every sensible typographic element I could think of, like bold text, unordered lists, ordered lists, code blocks, block quotes, and even italics.

It's important to cover all of these use cases for a few reasons:

Now we're going to try out another header style.

Typography should be easy

So that's a header for you — with any luck if we've done our job correctly that will look pretty reasonable.

Something a wise person once told me about typography is:

Typography is pretty important if you don't want your stuff to look like trash. Make it good then it won't be bad.

It's probably important that images look okay here by default as well:

Now I'm going to show you an example of an unordered list to make sure that looks good, too:

And that's the end of this section.

What if we stack headings?

We should make sure that looks good, too.

Sometimes you have headings directly underneath each other. In those cases you often have to undo the top margin on the second heading because it usually looks better for the headings to be closer together than a paragraph followed by a heading should be.

When a heading comes after a paragraph …

When a heading comes after a paragraph, we need a bit more space, like I already mentioned above. Now let's see what a more complex list would look like.

After this sort of list I usually have a closing statement or paragraph, because it kinda looks weird jumping right to a heading.

Code should look okay by default.

I think most people are going to use highlight.js or Prism or something if they want to style their code blocks but it wouldn't hurt to make them look okay out of the box, even with no syntax highlighting.

Here's what a default tailwind.config.js file looks like at the time of writing:

Hopefully that looks good enough to you.

What about nested lists?

Nested lists basically always look bad which is why editors like Medium don't even let you do it, but I guess since some of you goofballs are going to do it we have to carry the burden of at least making it work.

The most annoying thing about lists in Markdown is that <li> elements aren't given a child <p> tag unless there are multiple paragraphs in the list item. That means I have to worry about styling that annoying situation too.

And finally a sentence to close off this section.

There are other elements we need to style

I almost forgot to mention links, like this link to the Tailwind CSS website. We almost made them blue but that's so yesterday, so we went with dark gray, feels edgier.

We even included table styles, check it out:

We also need to make sure inline code looks good, like if I wanted to talk about <span> elements or tell you the good news about @tailwindcss/typography.

Sometimes I even use code in headings

Even though it's probably a bad idea, and historically I've had a hard time making it look good. This "wrap the code blocks in backticks" trick works pretty well though really.

Another thing I've done in the past is put a code tag inside of a link, like if I wanted to tell you about the tailwindcss/docs repository. I don't love that there is an underline below the backticks but it is absolutely not worth the madness it would require to avoid it.

We haven't used an h4 yet

But now we have. Please don't use h5 or h6 in your content, Medium only supports two heading levels for a reason, you animals. I honestly considered using a before pseudo-element to scream at you if you use an h5 or h6.

We don't style them at all out of the box because h4 elements are already so small that they are the same size as the body copy. What are we supposed to do with an h5, make it smaller than the body copy? No thanks.

We still need to think about stacked headings though.

Let's make sure we don't screw that up with h4 elements, either.

Phew, with any luck we have styled the headings above this text and they look pretty good.

Let's add a closing paragraph here so things end with a decently sized block of text. I can't explain why I want things to end that way but I have to assume it's because I think things will look weird or unbalanced if there is a heading too close to the end of the document.

You will get weekly newsletters if you drop your e-mail address to us.

The 100 Most Important Things UX/UI Designers Should Know

Here are 5 practical exercises to help you learn UI design

To learn UI design, here are 5 practical exercises for fre

Related Articles from the same category:

2021 - Copyright, All Rights Reserved, Made by blogzine with ❤️